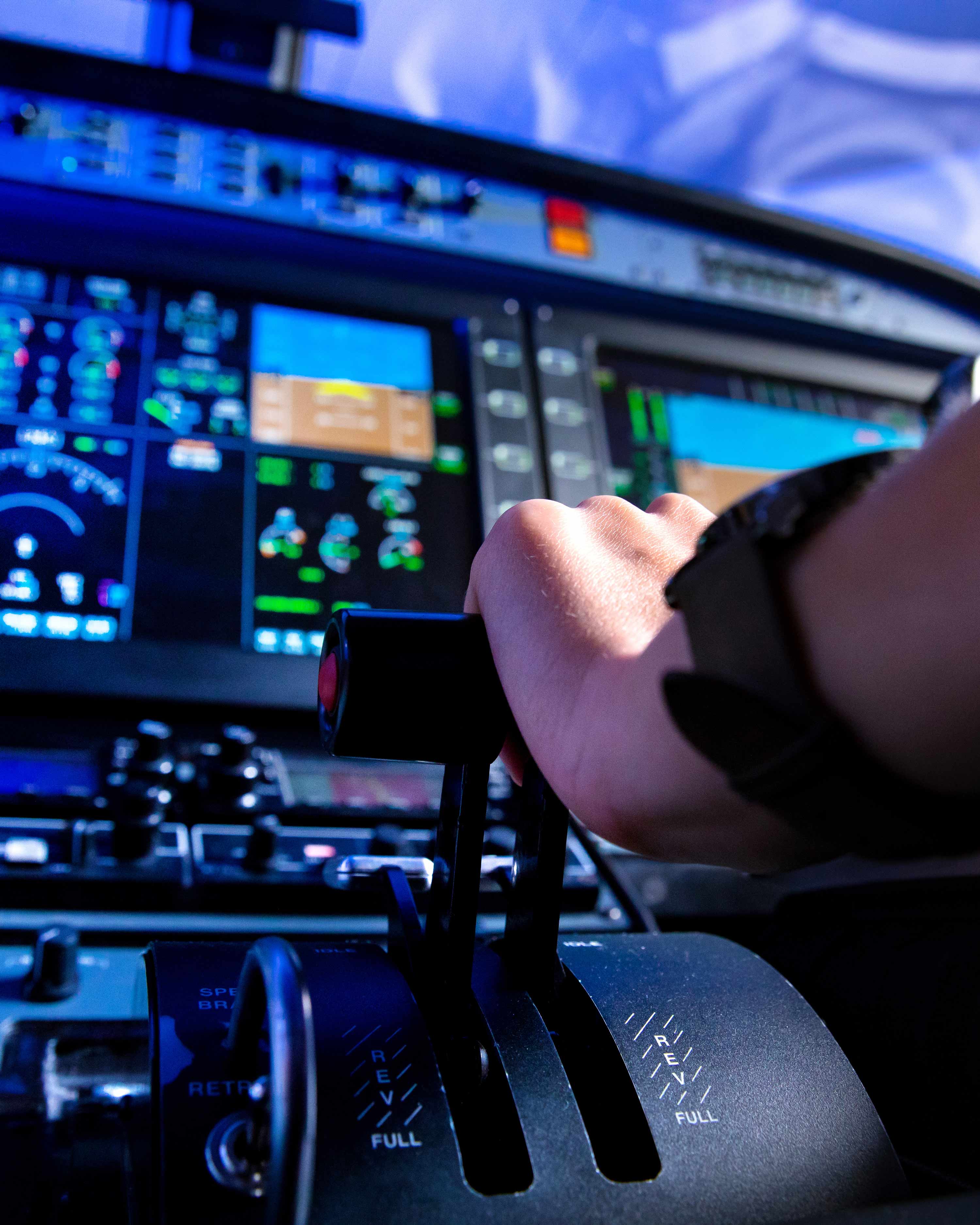 Poland, a long-standing history in aeronautics

Poland can boast over 100 years history and tradition in the aviation industry, and more than 80 years’ experience of aircraft production and aviation personnel training. Light aircrafts, gliders, engines and avant-garde construction solutions were already created in the country during the interwar period.

The strong development of the sector is especially due to the strong academics and engineers environments. They played a key role in its reconstruction from scratch after 1945 and successfully got through a difficult restructuring period of the 1990's, when half of the 40.000 people working in aviation were dismissed: only the top specialists remained in the industry.

Poland now counts over 150 aviation and aviation-related companies with 25,000 employees which leads aeronautics to one of the most innovative sectors in the country’s economy. With more than 90% of their production exported (mainly in USA, Italy, France, UK and Canada) the Poland is worldwide well-known for its ability to meet the requirements of the greatest international OEMs such as Airbus Group, Dassault Aviation, AgustaWestland, Safran, Thomson, etc.

As a matter of fact, Polish part manufacturing equips almost every civil aircraft in the world.

Poland, a long-lasting involvement in the aerospace industry

Over the past 20 years, the volume of aircraft production on the global market has doubled in Poland.

The resistance of the country’s aviation industry to the turbulence of the world economy can find an answer in the fact that it counts a large number of small and medium-sized businesses, including family businesses. These companies are able to manufacture parts to the most modern aircrafts, such as the Boeing 737, the Airbus A380 and the Boeing 787 Dreamliner which is particularly important in times of crisis, when the major manufacturers began to look for cheaper suppliers that are still able to ensure the highest quality.

With 800 million euros annual sales, the chain of Polish aerospace suppliers is consistently developed. In order to ensure aviation companies the best qualified staff, the country’s aerospace clusters actively collaborate with the academic environment and other educational institutions.

A notable trend is the opening in recent years by a number of universities of new aviation-related programmes such as “Aviation Management” (Rzeszow School of Information Technology & Management) or Air Transport Infrastructure (Cracow University of Technology). Each year, Polish universities graduate approximately 20.000 engineers and experts that are responding to the market needs: R&D centres alone need for at least 300 new engineers each year. According to the Aviation Valley estimates, in the coming years the sector in Poland will need about a thousand new highly skilled workers. 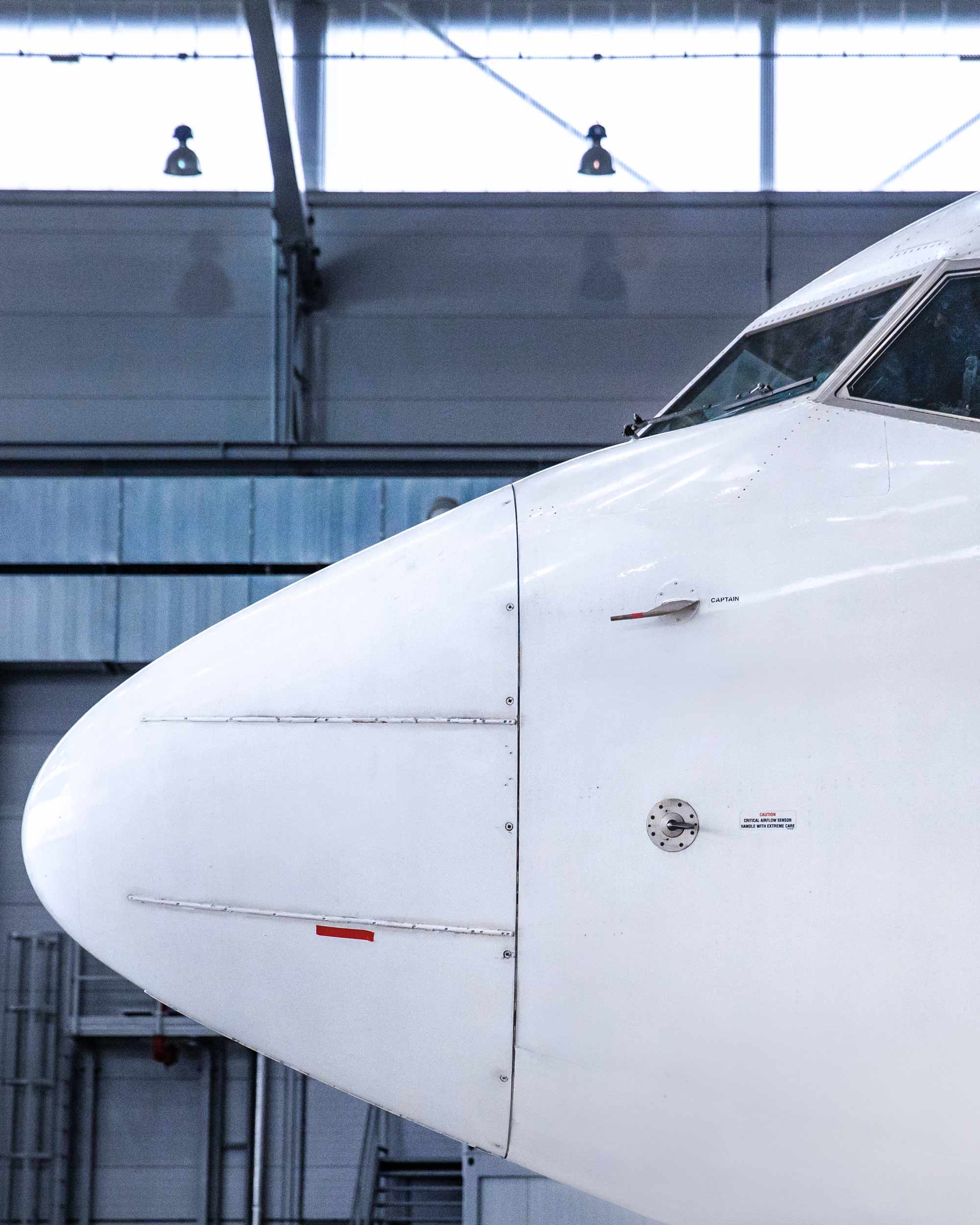 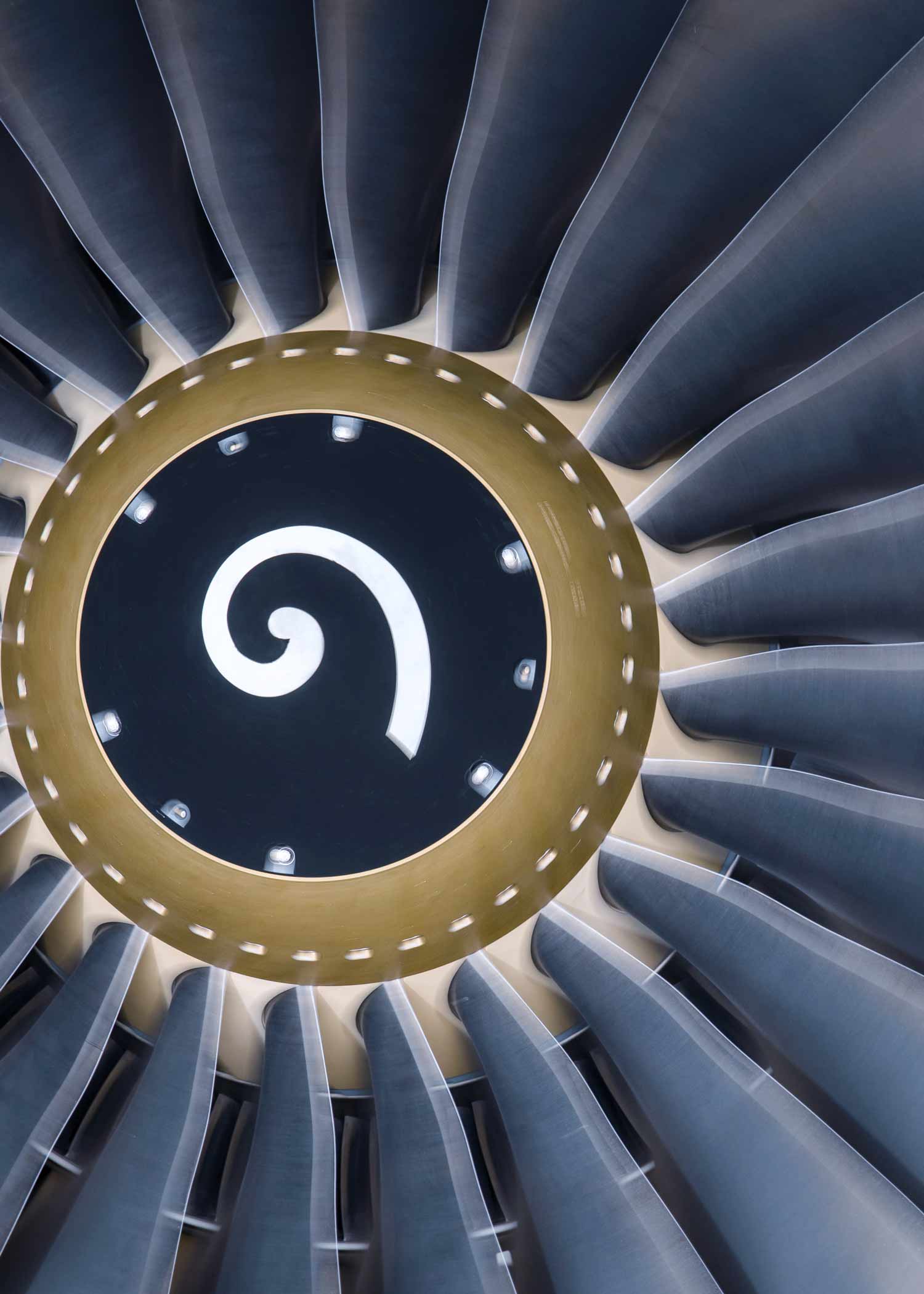 100 years of history in aerospace industry

One of the top 10 countries for aviation manufacturing (8th)

More than 11,000 engineers graduates every year

More than 10.000 aircrafts will be replaced